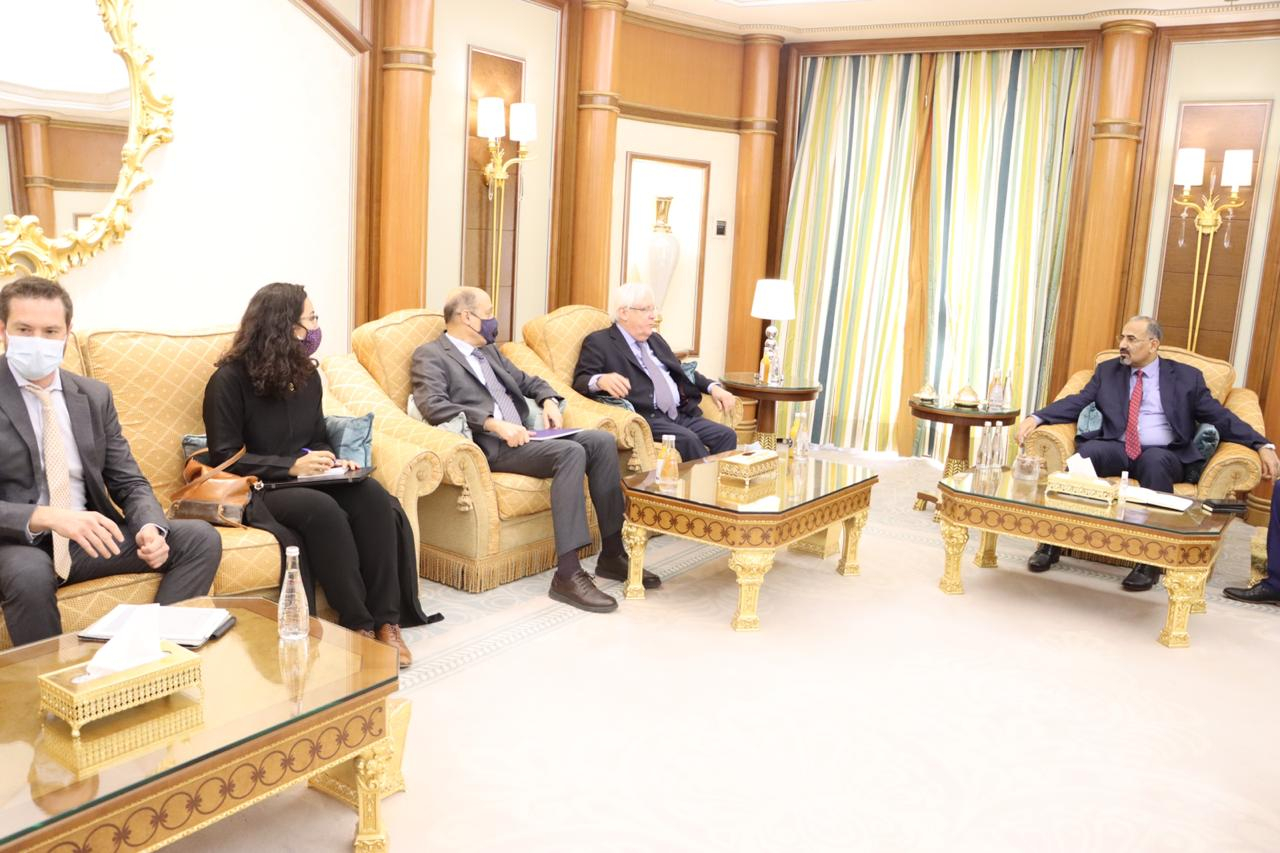 During his meeting with the United Nations Secretary-General’s Special Envoy… President Al-Zubaidi clarifies the council’s position on the “Joint Declaration”. 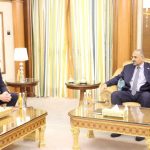