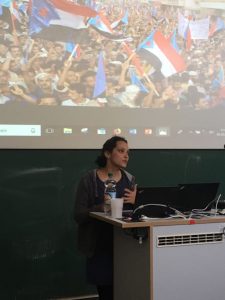 Analysis of the current situation in South Yemen

At the general assembly of the German-Yemeni Society, on May 5, 2018, in Tübingen, Anne-Linda Amira Augustin analyzed the current situation and the actors in South Yemen. Since mid-2015, South Yemen has been largely autonomous. Groups advocating for southern independence are better organized than they were a few years ago. Therefore, they will probably shape the territorial integrity of the Republic of Yemen in the future. The humanitarian situation remains disastrous. 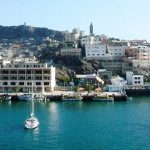