On December 1, 2018, the representation of the Southern Transitional Council in the European Union, in cooperation with the Association of South Yemenis in Germany, celebrated in Berlin the 51st anniversary of South Arabia’s independence from British colonial rule on November 30, 1967.

More than 200 guests from Germany, Belgium, the Netherlands, France, Norway, Sweden, Switzerland and Iraq-Kurdistan attended the festivities. Talks on the current situation of women in South Yemen, on the UN endeavors for peace in Yemen, the National Assembly of the STC, the humanitarian situation in the country, as well as academic presentations on the water tanks in Aden and on Muhammad Ali Luqman, Adeni writer, journalist, and lawyer during the first half of the 20th century, were held. South Yemeni musicians presented well-known revolutionary songs, as well as songs they composed.

Speech by Ahmed Omar Bin Fareed, chairman of the STC in the European Union, on the UN endeavors for peace in Yemen. 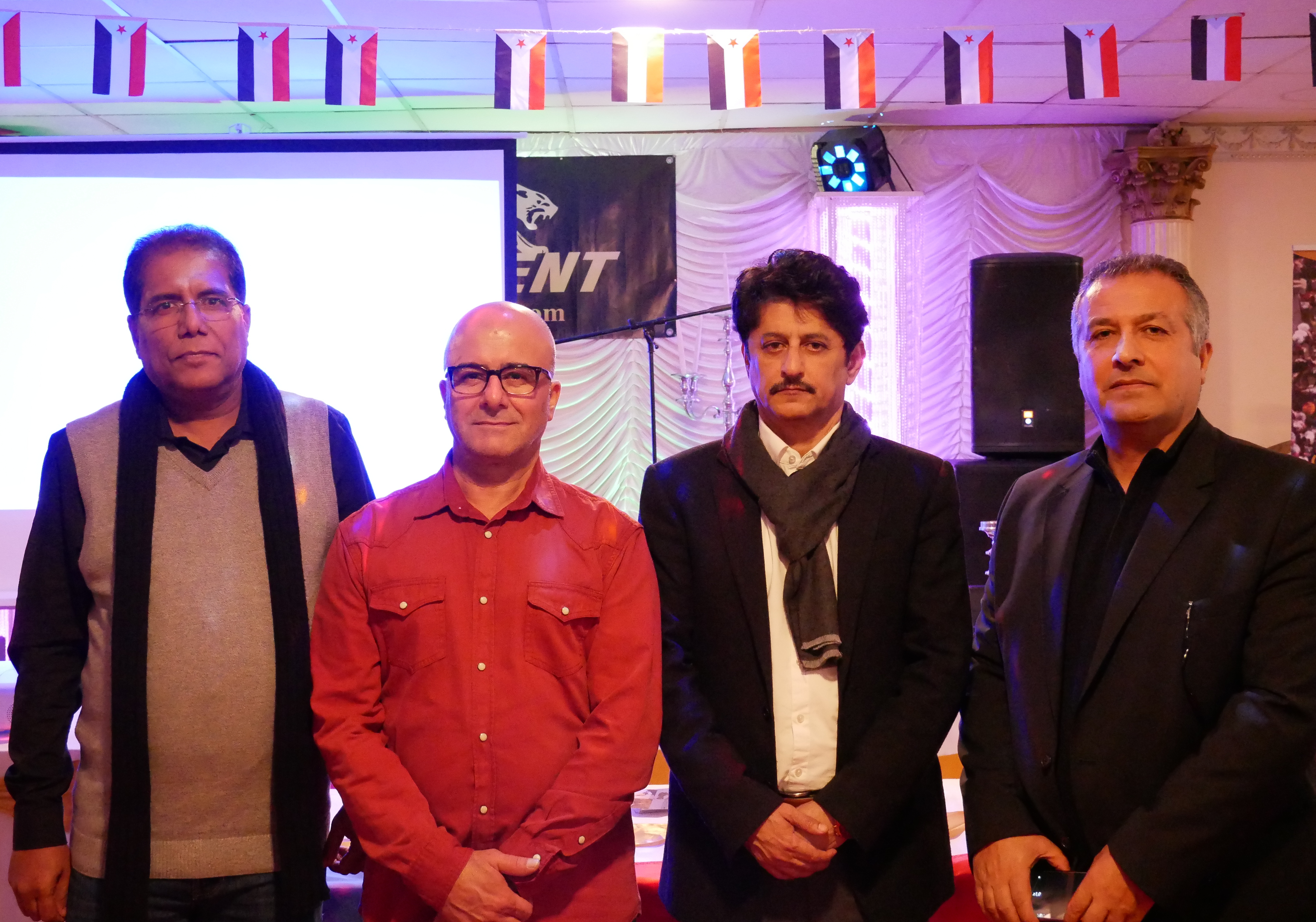 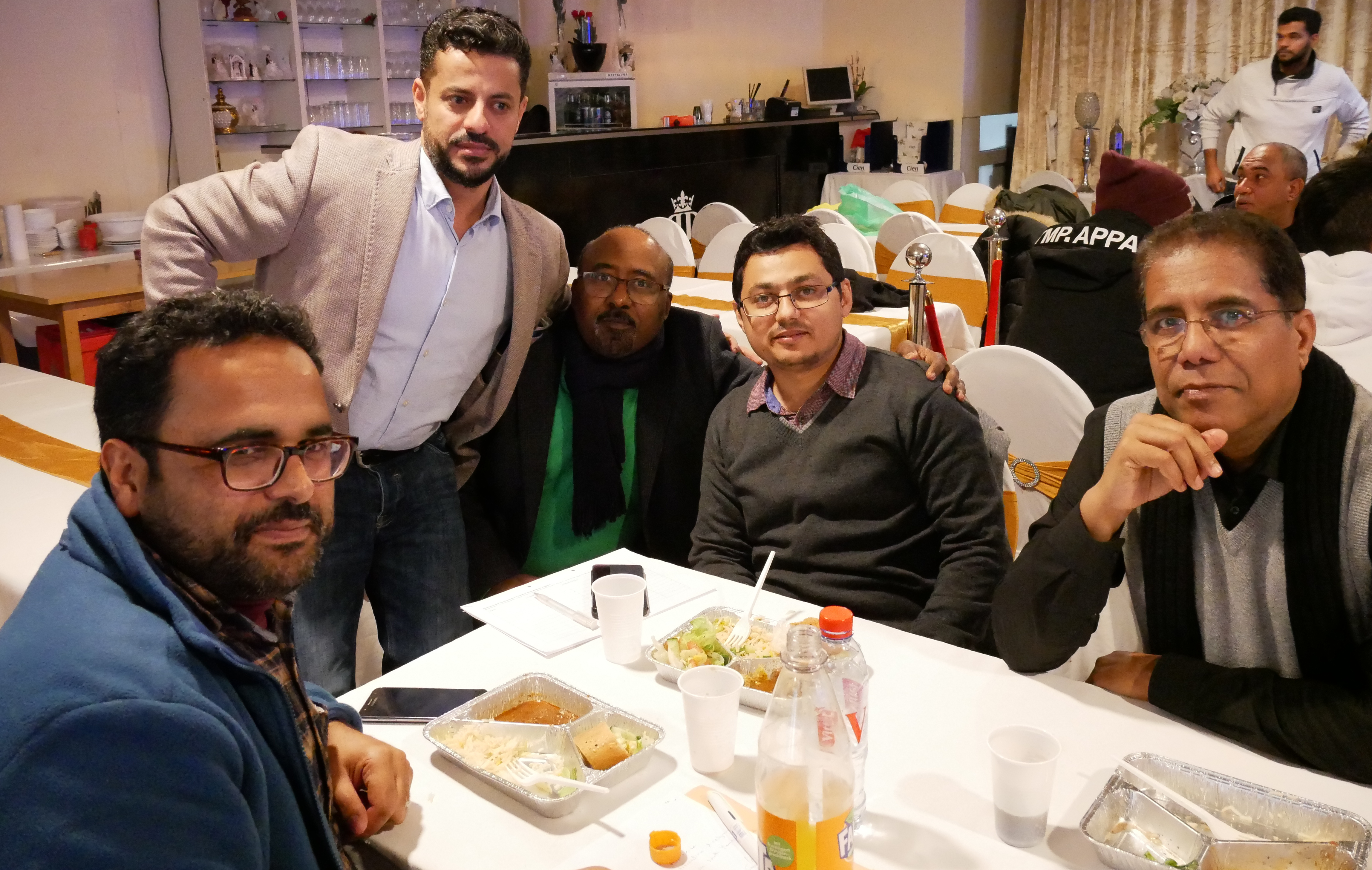 Statement of the Southern Transitional Council on the consultations in SwedenNews