In the past few days, hundreds of Adenis have taken to the streets and protested against the enormous cost of living and against the currency decline. They set fire to tires and blocked roads in several districts of the city. In recent days, the dollar has risen to a new record high of 620 YER for one dollar. In other South Yemeni cities, people also protested against the economic situation in the country. 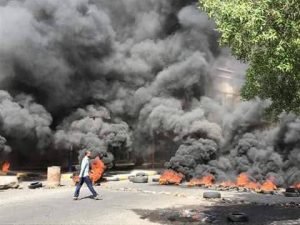 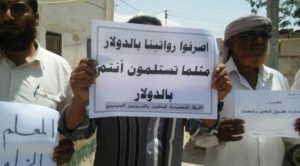 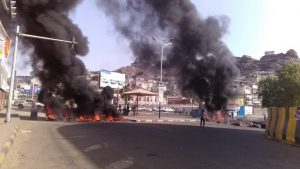 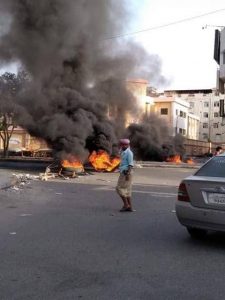 A statement addressed to the Southern people at home and abroadNews 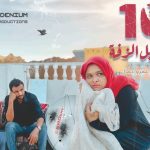 Premiere of the movie “10 days before the wedding”News