Demonstrations in Attaq (Shabwa) in support of the Shabwani Elite Forces

[24 June 2019] Thousands of people took to the streets of Attaq, the Shabwani governorate capital, in order to support the efforts of the Shabwani Elite Forces in maintaining security and stability in the governorate. In consequence of military provocations by troops close to the Islah party, the Southern Transitional Council called for demonstrations on Sunday 23 June 2019.

At the end of the demonstrations, a statement was issued condemning the destabilizing interference of Islah-allied troops in the governorate. The demonstrators called for an independent military unit for Shabwa and for an end to interventions by Islah-aligned troops in the governorate. According to the statement, security provision shall only be assumed by local security forces and the Shabwani Elite Forces in the future.

The statement praised the Arab coalition led by Saudi Arabia and the United Arab Emirates for its positive role in promoting security and stability in Shabwa. In addition, the protesters demanded the relocation of army camps from the city of Attaq to areas outside of it. 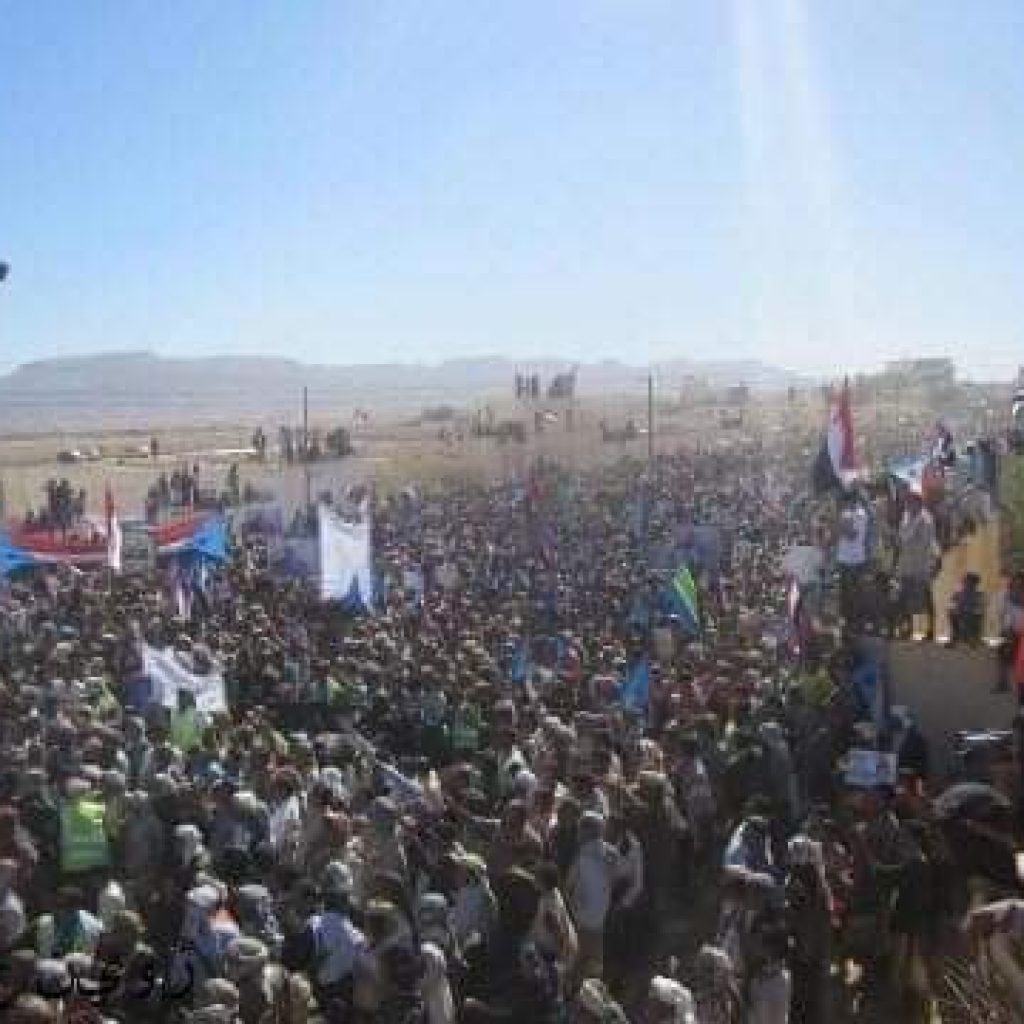