Second round of South-South Dialogue in Aden 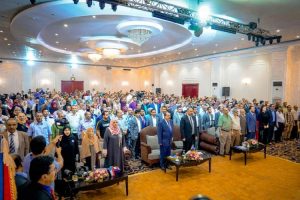 [4 May 2019] The second round of the South-South Dialogue, initiated by the Southern Transition Council a year ago, began in Aden. The first meeting was held in the presence of President Aydaroos al-Zubaydi and Mr. Marwan Ali, Director of the Office of the UN Special Envoy for Yemen. Furthermore, activists, representatives of international and South Yemeni organizations, as well as representatives of various parties and political groups participated in the meeting.

Ahmad Bin Burik, President of the National Assembly, appealed to the participants to overcome their differences and to devote themselves to the main goal of the independence of South Yemen. Speakers from various factions, youth and diplomats followed him. They as well emphasized the importance of the South-South Dialogue. 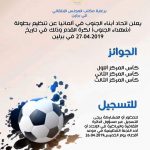 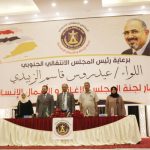