Closing session of the National Assembly 2018

The committee discussed current political challenges to the southern cause in light of the recent UN-led peace talks in Sweden, which excluded southern representatives. Furthermore, the attendees dealt with the political efforts of the Council’s leadership in 2018.

The administrative body plans to improve the internal and external political work of the Southern Transitional Council in 2019 and to continue the dialogue between South Yemeni politicians, in order to strengthen the Southern population for upcoming challenges. In addition, the National Assembly will continue to campaign against corruption in the country.

The next meeting is scheduled for the end of February 2019 in al-Mukallah in Hadhramawt. 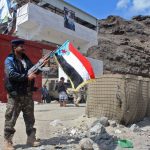 Southern Yemen demands split from north amid fears of fresh conflict: ‘We will defend our lands'News 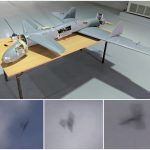