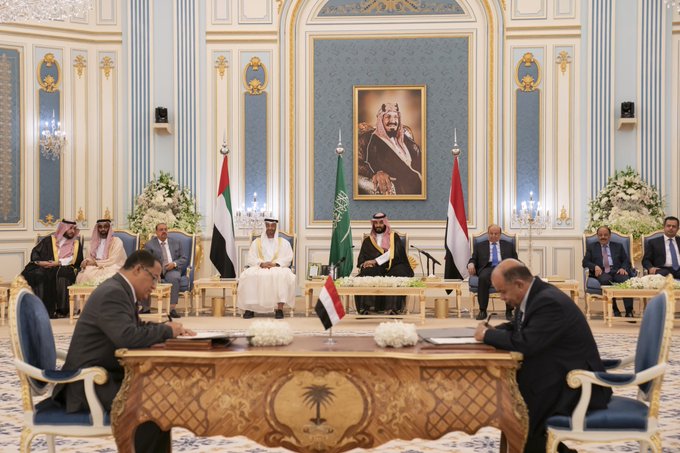 [5 November 2019] After weeks of negotiations, the Southern Transitional Council (STC) and the internationally recognized Yemeni government have signed an agreement in the Saudi capital, Riyadh. In early August 2019, attacks by the Houthis and Al Qaeda on South Yemeni troops and policemen, as well as assassinations of protesters by government forces led to fighting between South Yemeni troops and government forces; the latter also affiliated with the Islah party. Saudi Arabia called on the parties to a ceasefire, which was broken by the government. Government forces used the truce maintained by the STC to capture South Yemeni areas. After renewed fighting, the parties agreed on a second ceasefire. Saudi Arabia then invited to talks between the government and the STC in Jeddah.

Dr. Naser Al-Khubagi, a member of the STC delegation, said in an interview with the Russian news agency Sputnik that the Riyadh agreement was a correction aimed at uniting forces opposing Iran-sponsored Houthis and terrorist groups supported by the Islah party. The agreement is an important transitional agreement in times of war, but the agreement is not a solution to the southern cause. The STC represents the will of the South Yemeni people to restore the independence of South Yemen within its borders before 22 May 1990. This objective will not be abandoned. He added that the southern cause, with the STC as its representative, has attracted greater attention through the Riyadh Agreement. Al-Khubagi told the news agency that the agreement envisages the formation of a new government, which is not subordinate to a party’s will. He also thanked Saudi Arabia for the efforts that led to the agreement, and the United Arab Emirates for supporting South Yemeni troops to restore stability in South Yemen and in the fight against terrorism. 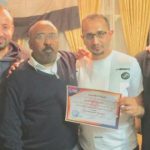 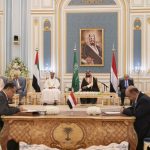